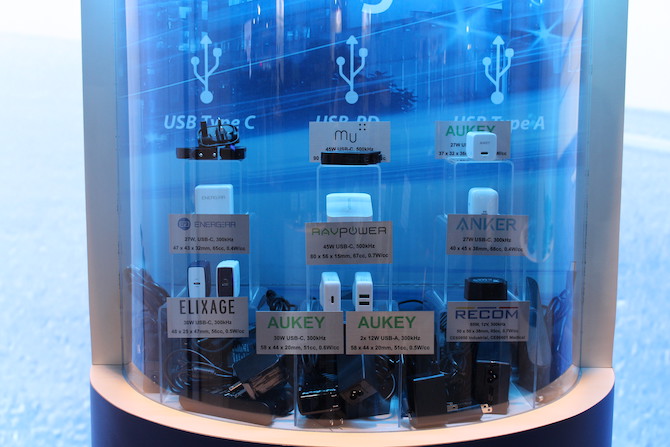 MakeUseOf explains why GaNFast is going to revolutionise the technology of the future, starting with chargers:

“USB-C chargers just got smaller, and more efficient, thanks to Navitas Semiconductor‘s revolutionary and bleeding-edge technology: GaNFast. It’s not available tomorrow. You can buy it right now from Amazon or other online retailers.”

“The acronym/portmanteau “GaN-Fast” stands for two things: the first part, “GaN” stands for gallium nitride, which is a semiconductor or a material that falls somewhere between a conductor and an insulator. Generally speaking, materials that can conduct and resist with minimal waste heat production make for ideal transistors in power supplies and chargers. That’s in theory. In reality, Navitas’s implementation of GaNFast reduces power consumption by a whopping 40% over the current generation of silicon transistors.”

“The “Fast” part refers to its compatibility with Qualcomm’s Quick Charge 4.0 specification, which allows for faster charging. GaNFast also works with the non-proprietary Power Delivery specification, which is common among USB Type-C equipped laptops and some smartphones. “

You can read more about GaNFast technology, including news of manufacturers using the technology now, over at MakeUseOf: https://www.makeuseof.com/tag/usb-c-chargers-ganfast-charging/