More Power – Faster. Is This The Holy Grail Of Charging Technology? 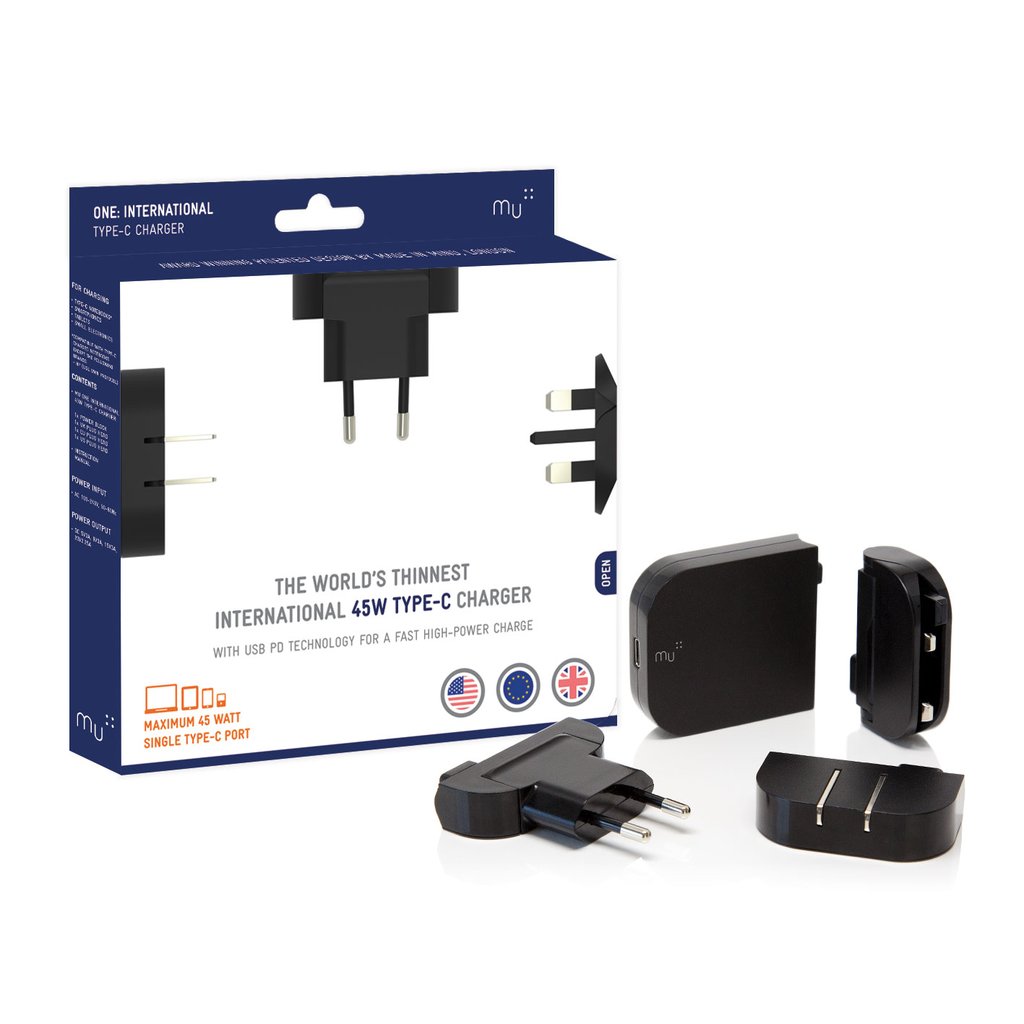 Anyone who’s ever owned a smartphone (isn’t that everyone now?), or lugged around a laptop will know about the problems associated with charging them.

The power supplies are large, even though the devices themselves are often tiny, and it seems to take forever to charge them up.

The main problem is that they mostly still rely on silicon, that that’s reaching it’s limits. It’s just not efficient enough to cope with today’s demands.

And so the future lies in GaN – gallium nitride, and specifically in GaNFast technology from Navitas.

What does this mean?

In short, gallium nitride means we can soon have devices that are a lot smaller, but pack more of a punch.

In fact, devices are available right now from some manufacturers, including Made In Mind, who have created the world’s slimmest universal charger, with an incredible 45w of power.

Made In Mind isn’t the only company bringing this technology to consumers, however. Aukey and RAVPower also have products available, and more will follow as the advantages of GaNFast technology become known, and consumers demand faster, more powerful chargers.