Can I Only Use An Apple Charger With An iPhone? 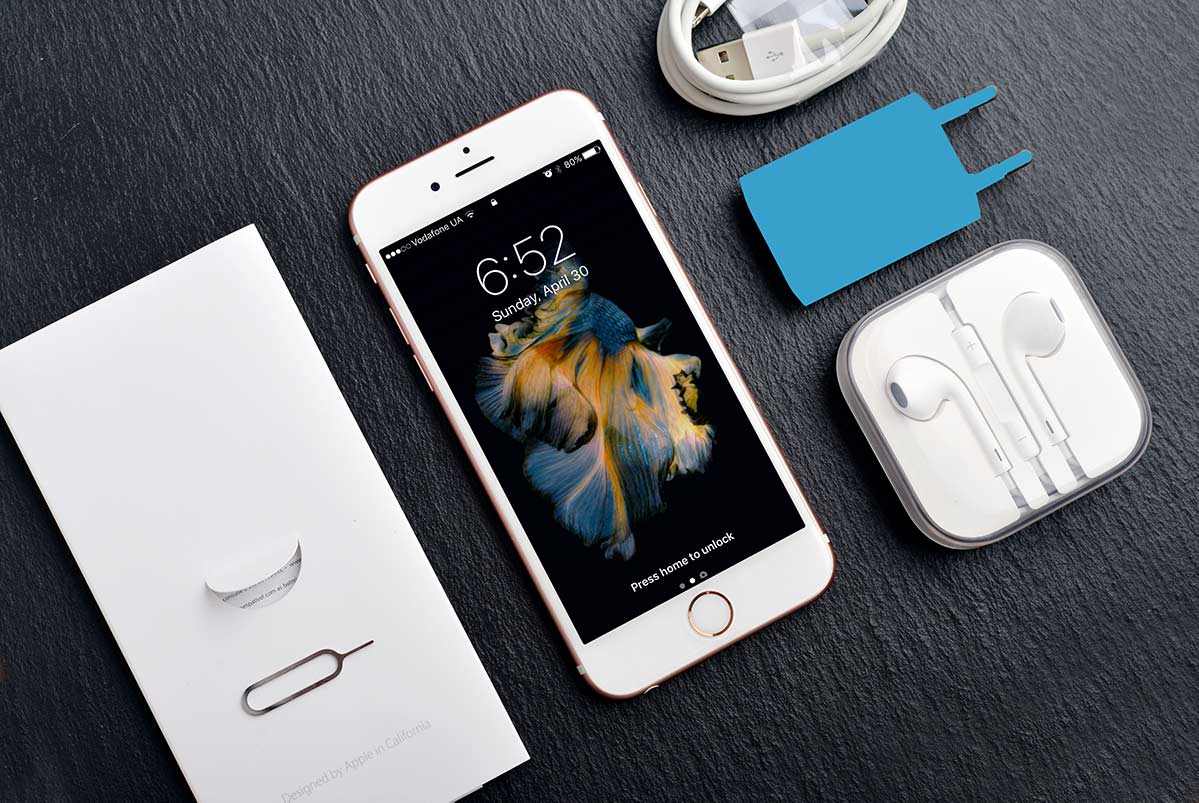 With the release of the iPhone 12 just around the corner, Apple has announced that – in a move that is likely to shake the market –  it will ship without a charger in the box.

It may seem not that groundbreaking an issue, but it does mean that people moving to Apple or new buyers will have to source one from elsewhere.

For those who already regularly buy Apple, it won’t be such an issue, they probably already have plenty of old chargers in cupboards and drawers. Many unwrapped.

However, Apple users are notoriously brand-aware, and many will be averse to buying their technology from other companies. Some may have been warned off using third-party chargers and cables with scare stories of exploding batteries and ruined warranties.

So what’s the truth? Is it OK to use another charger, or do you have to stick to Apple?

Not all power adapters are created equal

First of all, let’s make it clear that there certainly are less-than-perfect chargers out there, and they are extremely easy to access via the Internet, so we’re not advocating you should buy super-cheap from some guy on a market stall.

There are, however, some extremely well-known and reputable brands producing chargers that are not only a perfect match for your iPhone, but will also charge other devices too.

You see, the charger that has typically arrived in the box with your phone will be relatively slow and low power. What’s more, it will have just one output.

Likewise, the power adapter that came with your Macbook will also have one output which means when you’re in your local coffee shop; you need to find two outlets to charge them both.

Search your local online electronics store of choice, though, and you can replace both with a Belkin 68W dual-output fast charger.

You don’t have to wait, by the way, you can buy one of these today.

You can also buy similar chargers from companies such as Anker, Xiaomi and Oppo, and they’re all very well-known brands producing quality chargers that are a perfect match for your Apple devices.

But aren’t the cables different?

You’ll notice that these new chargers all come with USB-C output. Some of them also have USB-A, so not only can you charge your new iPhone, you can also charge an older device or your friend’s old Android phone.

But Apple has, so far, stuck to its guns when it comes to charging cables and it always supplies the right cable – so you’ll have that handy.

Possibly one of the most significant benefits to using an alternative charger, though, is that most of the new generation devices coming from these manufacturers are based on gallium nitride. This material allows for 3x faster charging in half the size and weight of old silicon devices.

Take a look at a comparison video, and you can see an iPhone being charged to 50% in just 36 minutes.

So not only are these chargers smaller, you can carry fewer of them around, and they’ll charge your devices faster than the ones that came in the box ever did!